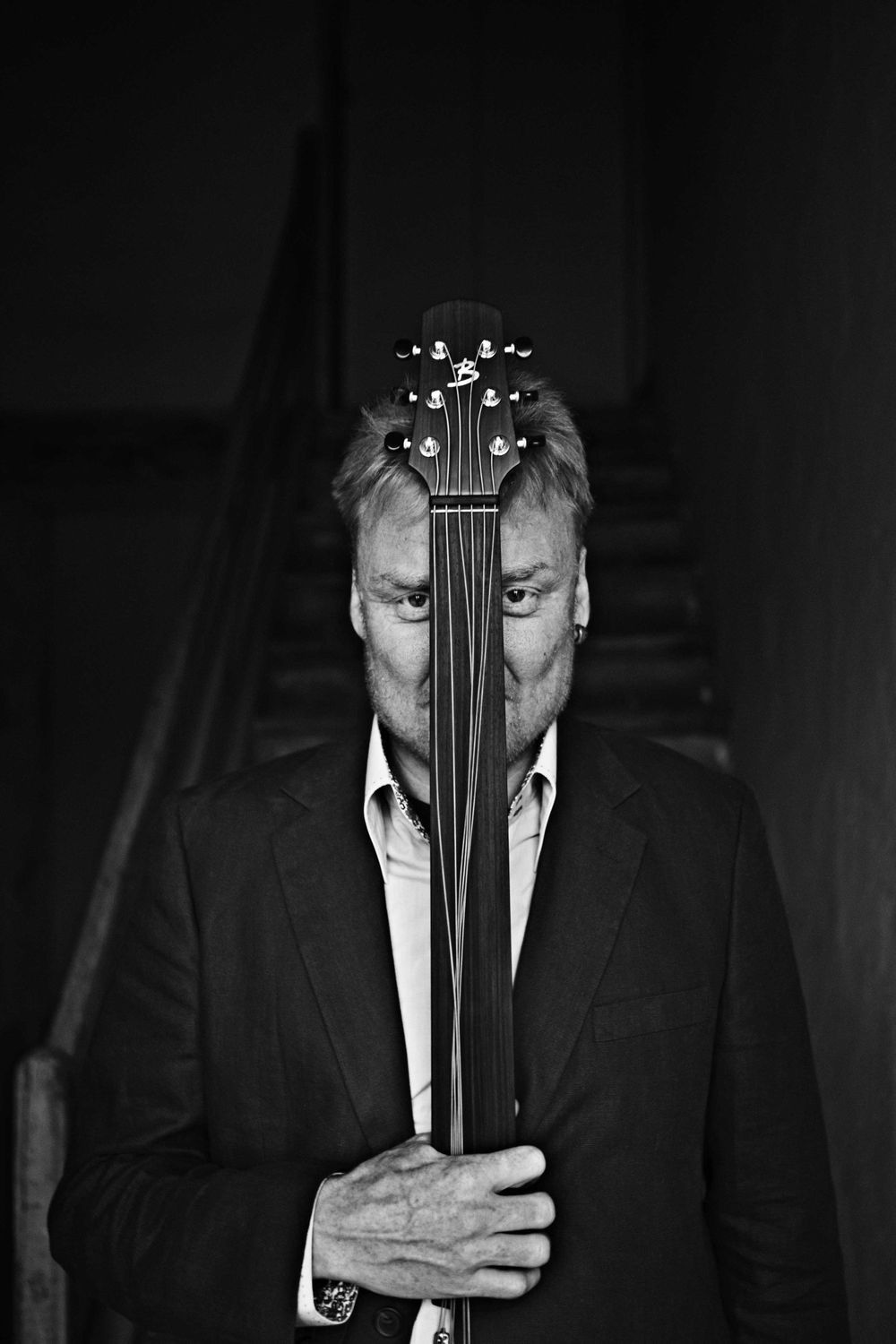 British Guitarist Jason Carter has become a Cultural/Global Ambassador having performed in more than 80 countries, including some of the least accessible places such as North Korea, Afghanistan, Saudi Arabia, Iran, Pakistan and Uzbekistan, often supported by the British Government. He has also received Music Awards from the Government of North Korea and the Crown Prince of Bahrain, acknowledging Jason's efforts to 'build bridges' through music.

Jason Carter is now Peace Ambassador with Café Diplo, a humanitarian organization dedicated to spreading the message of hope through the arts. Jason will work closely with Café Diplo in planning peace tours around the world.