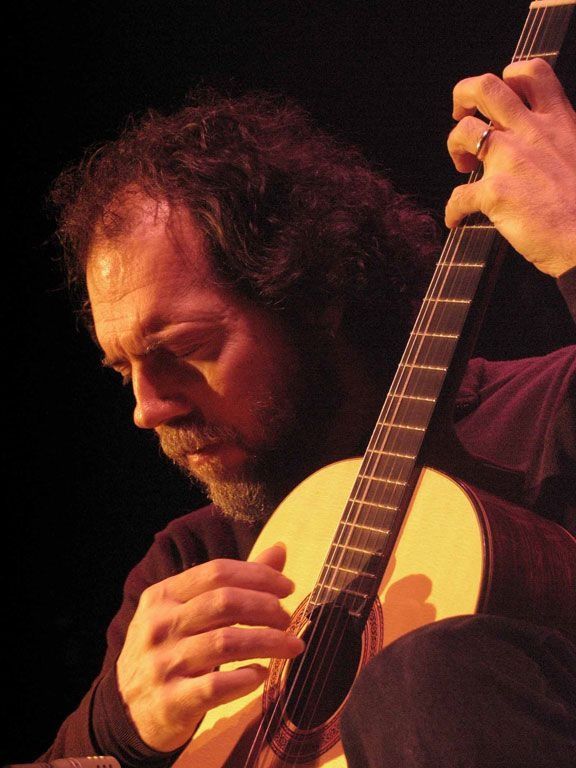 Andrew is a virtuoso classical and jazz guitarist; an extremely rare combination. As a classical guitarist, Andrew received a grant from the Del Amo Foundation for Study in Spain, and as a jazz player studied with Joe Diorio and Lenny Breau. Andrew received his Master of Music degree from University of Southern California, and is the only USC graduate in the school’s history to twice receive the Outstanding Alumni of the Year Award – in 1997 as a member of LAGQ and in 2003 as the sole recipient. 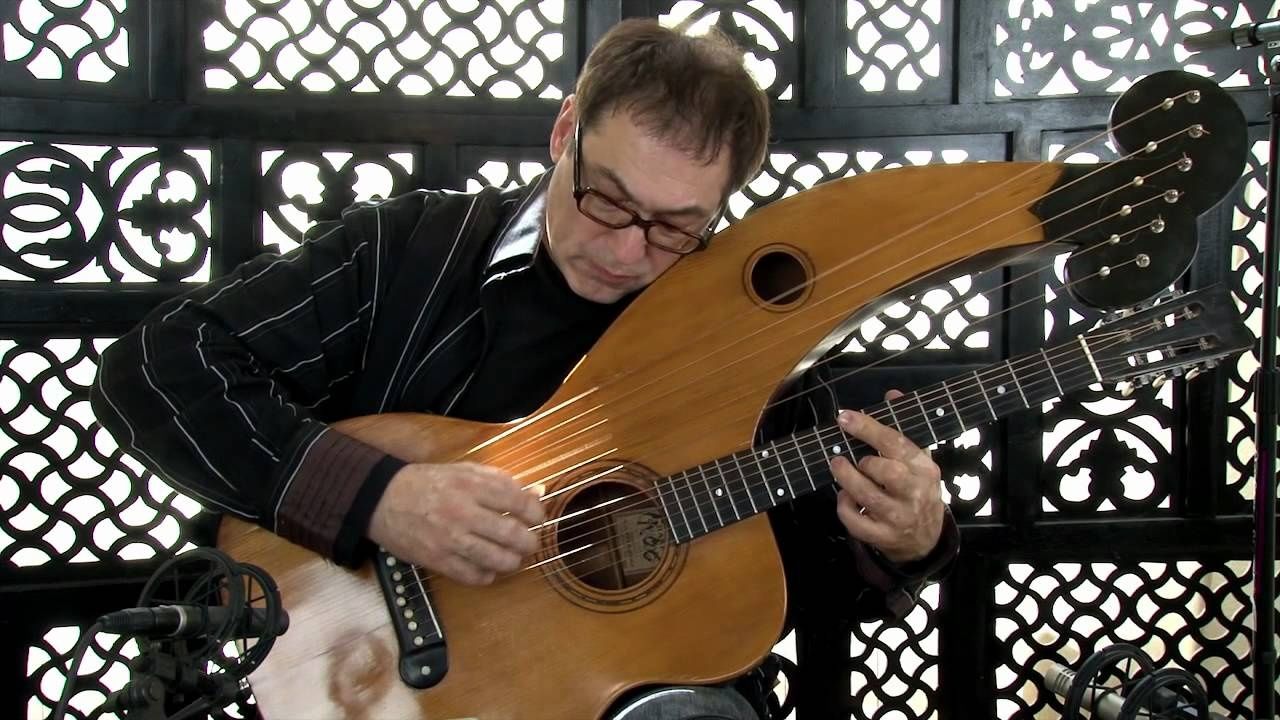 Canada’s own Don Alder is one of the best acoustic guitarists in the world, and one of Canada's premiere harp guitarists. His unique style and energetic performances have been called intense, passionate and awe-inspiring. The reigning champion at the prestigious Winfield, Kansas 2007 International Fingerstyle Championships, he is often referred to as the acoustic Hendrix. Today, he plays to audiences around the world; writes and performs all of his own music, and has released five albums—with another due this year.

Don developed a unique style of playing, which incorporates fingerpicking with simultaneous percussion on the soundboard…a unique weave of deeply textured melody and story. Lyrical and compelling, his original songs—a cross between progressive folk and modern pop—are passionate and haunting, some hard-driven, others light and teasing. His awards include Best Instrumental in the Winfield (Kansas) Song Showcases in 2004, 2005 and 2006; 4th of 300 international candidates at the prestigious European Fingerstyle Competition Open Strings Festival in Germany; first place in the 2004 Vancouver Folk Slam and the Vancouver Guitar Show Shred Contest using just an acoustic guitar; Best 30-Second Instrumental for Week #6 on Acidplanet.com; and 3rd at the BC Star Discovery, 2004 and 2005.

Don has also created original commissioned works for television, radio, theatre, feature films, documentaries and videos, and has endorsements with Yamaha Canada and Dean Markley Strings. His music videos can be seen on YouTube.

Joe Cruz has been a professional musician since the age of 17, freelancing as a guitar player around Vancouver, Canada and writing, recording and performing with various artists. After graduating with a Bachelor of Music degree from the University of British Columbia in 1990, Joe recorded a CD with the alt-rock band Emily Stop and toured across Canada and the USA.

Joe has now made the foray composing for film & TV. His work can be heard on TV shows like the Gemini Award winning mini-series Human Cargo, CTV’s Cold Squad, the risque Showtime series Show Me Yours and more recently the reality series Making it Big on the Life network in Canada and Oxygen Network in the USA, Makeover Wish on HGTV, Blood Ties on Lifetime Network, Just Cause on WTN and Flash Gordon on NBC’s Sci-Fi Channel Joe’s first feature film Protecting The King for Impello Films starring Peter Dobson, Matt Barr, Mark Rolston, and Tom Sizemore had two successful screenings at the Cannes Film Festival in May 2007 and will be distributed worldwide by Echo Bridge Entertainment

Les Finnigan has been writing original compositions for solo guitar for almost 20 years. His love of different styles of music, his unorthodox right hand technique, and his use of alternate tunings contribute to his incomparable style. He has completed 6 releases in the last 8 years, one of which received a Western Canadian Music Award nomination for Outstanding Instrumental recording.

Ron Forbes-Roberts holds a degree in classical guitar performance from the New England Conservatory of Music and has been teaching and performing for over twenty-five years. While some of his repertoire reflects his classical background, Ron more typically plays his own arrangements of music from a variety of other genres including jazz, pop, Bossa Nova, blues, traditional, and even country and western. He uses techniques from all of these styles in his approach to solo guitar and his arrangements often feature improvised sections.

Ron is also an award winning music writer whose articles have appeared in many magazines including Just Jazz Guitar, CODA, and Acoustic Guitar for which he has been a contributing editor for the past seven years. In 2006, The University of North Texas Press published his book, One Long Tune: The Life and Music of Lenny Breau, the first biography of the late, legendary jazz guitarist, Lenny Breau.

Ron lives, teaches, and performs regularly in Vancouver and Victoria where he is the house guitarist at the Fairmont Empress Hotel.