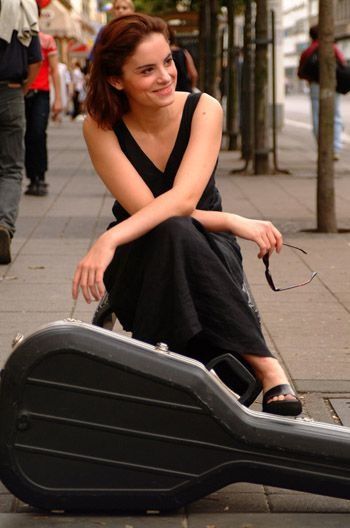 Ana Vidovic is an extraordinary talent with formidable gifts taking her place amongst the elite guitarists of the world today. Ana comes from the small town of Karlovac near Zagreb, Croatia and started playing guitar at the age of 5, and by 7 had given her first public performance. At the age of 11 she was performing internationally, and at 13 became the youngest student to attend the prestigious National Musical Academy in Zagreb where she studied with Professor Istvan Romer. Ana's reputation in Europe led to an invitation to study at the Peabody Conservatory in Baltimore, USA, with Manuel Barrueco, from where she graduated in May 2003.

In Croatia she has performed with the Zagreb Soloists and the Zagreb Philharmonic Orchestra and with Symphony Orchestra of the Croatian Radio and Television, as well as having been featured in three television documentaries by the eminent Croatian film director Petar Krelja. 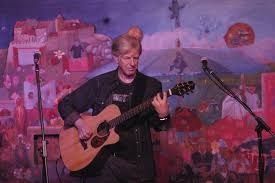 He has played with the Vancouver Symphony, The Opera Orchestra and the Vancouver Chamber Choir as well as the pit bands for Showboat, Sunset Boulevard and Jacques Brel. He was featured in articles in Guitar Player magazine in July and August, 1998 and October, 1999. In 1998, David's solo guitar CD, Acoustic Christmas, was given a four and half star rating in the Vancouver Province and his book 'Playing Guitar In A Stage Band' and instructional video "Time and Feel' are available at music shops throughout Canada.

Shutterfly, a band with his son and daughter has recently released their second CD. 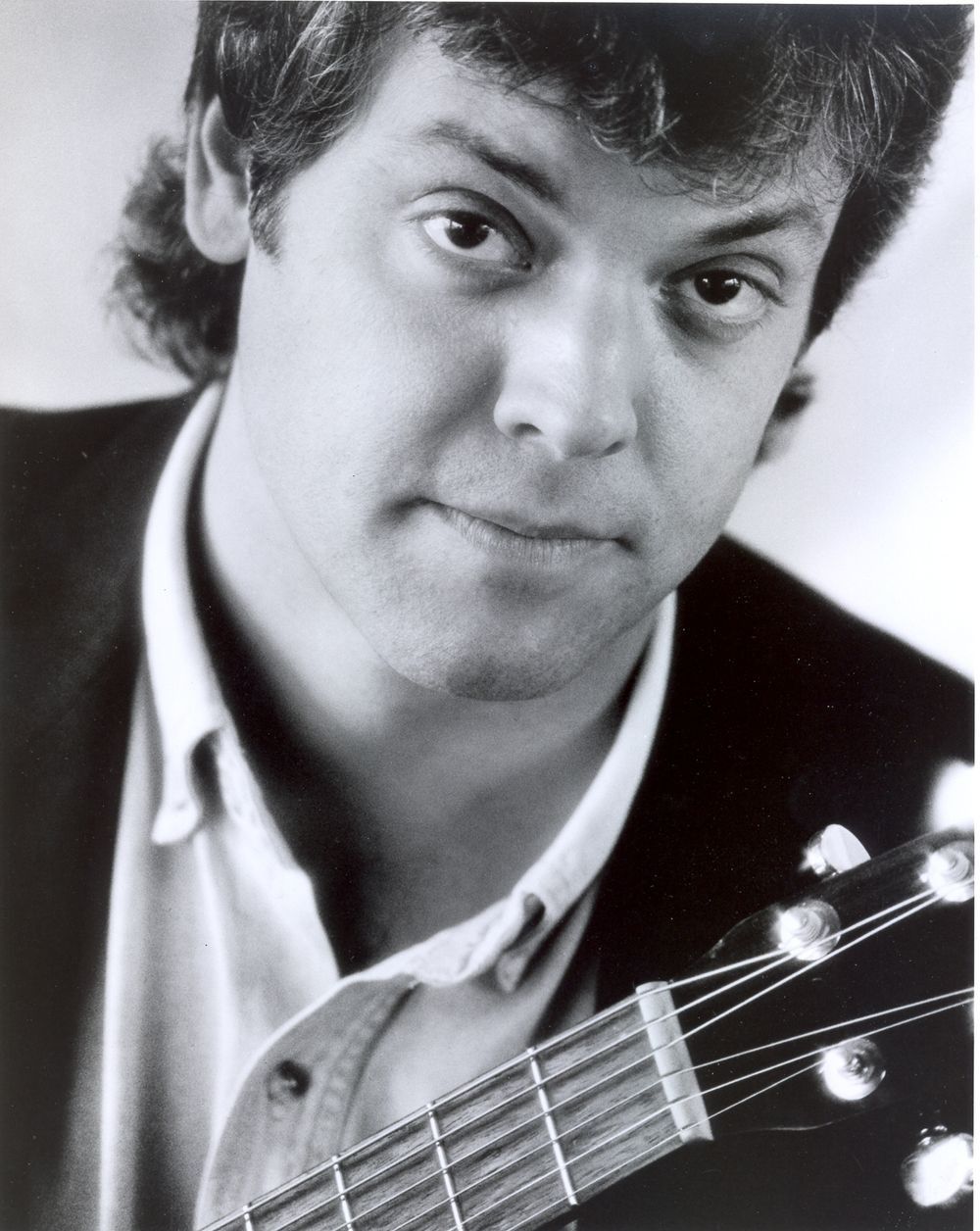 Jim Woodyard has been in the music business since 1971. His recording career began as a member of the group Revelation, released by London Records and published by Chappall Music.

Jim's abilities as a musician soon led to a busy career in the studio, performing on many albums, jingles and fill scores. He was hired to perform on the debut album of A&M recording artists "Comox" and subsequently joined the group for 2 years.

A singer/songwriter in his own right, in 1977 Jim recorded his first solo album "Basement Suite" which he co-produced with Terry Frewer. The album was distributed by Quality Records nationally and had 4 singles hit the charts. He toured extensively, playing the university concert circuit and opening for such artists as Roger Mcguinn, Roy Orbison, Sugarloaf, Tom Paxton and Trooper.

His Second project was released by Sloth/A&M. However, with a young family, the production and songwriting side of the music business became Jim's main focus.

In 1993 Jim became a director of Creation Studios in Vancouver, B.C., where he produces, arranges, writes and performs. He also continues to work as a free-lance producer and musician for various studios and producers.

In 2000 Jim became an instructor of music production for The Centre for Digital Imaging in Sound (CDIS) now known as The Art Institute of Burnaby (AI).

Victor Kolstee has studied with a number of outstanding guitarists, most notably Diego and Paco del Gastor, Justo de Badajoz and Victor Monje "Serranito". In 1979 he moved to Spain where he met Rosario Ancer. They married in 1982 and shortly after joined El Ballet Espanol Maria Velasquez y Paco Mundo which took them to Mallorca, Bangkok and Moscow.

Victor performed regularly in the Cafe de Silviero in Madrid, penas flamencas, private fiestas, Spanish radio and television, and with Lolo de Cadiz and Los Brindis. Since returning to Vancouver and the inception of Flamenco Rosario in 1989, Victor has been music director for the company. As well, he performs extensively for such organizations as Mozaico Flamenco and the Vancouver Symphony Orchestra.

Don Alder plays acoustic fingerstyle guitar with a passion that has quickly earned him a reputation as Vancouver's "best kept little secret" his inimitable style carries on the acoustic tradition of greats like Tommy Emmanuel, Don Ross, Michael Hedges and Pierre Bensusan. Don is a world class fingerstyle guitarist with a "wow factor" that has led to endorsement deals with 5 world class manufacturers and a collaboration with Greenfield guitars to produce a signature acoustic guitar "Don Alder G4" model. www.greenfieldguitars.com

Don currently resides in Vancouver, British Columbia, Canada. His unique style of playing incorporates fingerpicking with simultaneous percussion on the soundboard to create a wall of sound. He is often referred to as sounding like a 4 piece band.

In 1985, he put his music career on hold to assist his lifelong friend, Rick Hansen, with his quest to create awareness for the potential of people with disabilities and to generate funds for spinal cord research. The World Tour (www.RickHansen.com), inspired millions of people throughout the 34 countries visited and raised 24 million dollars. Today, Don still works with Rick in a vital role at the Rick Hansen Man in Motion Foundation, which has had an impact of over 150 million dollars in the field of spinal cord injury. Don says he got involved with the Foundation to "help make a difference" in improving the quality of life of others and now continues to do so with his music.

Don also took first place in the 2004 Vancouver Folk Slam and the Vancouver Guitar Show "Shred Contest" using just and acoustic guitar. Don recently won the Best 30 Second instrumental for Week #6 on the infamous online Acidplanet.com. He also came 3rd place at the BC Star Discovery in 2004 and 2005.

He continues to play to Canadian, American, European, and Asian audiences, sharing stages with Grand Master Acousticians such as Peter Finger, Jacques Stotzem and Masa Sumide. He has also performed at festivals as a headliner which included artists such as Don Ross, Pierre Bensusan, Del Vazeau, Ric Emmet, and Dave Martone.