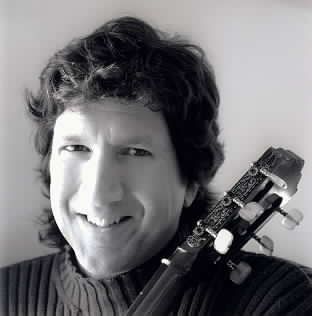 David Cullen is a GRAMMY AWARD WINNER for BEST POP INSTRUMENTAL RECORDING. David Cullen holds a BM in classical Guitar Performance from the Hartt School of Music. He was a featured soloist in the 2004 New York Guitar Festival. He has performed with Will Ackerman, Samite of Uganda, Michael Manring, Victor Wooten, The Jaco Big Band and members of the Philadelphia Orchestra. His performances have included a dazzling wide range of styles including Classical, Jazz and World music idioms. He has studied with Sharon Isbin and Ralph Towner. He currently teaches at Elizabethtown College and Albright College. He has recorded 9 Cds for the guitar label Solid Air Records. He is featured on the Windham Hill Guitar Sampler and other Windham Hill Compilation CDs. David Cullen has released 2 books through Warner Brothers Publications, Jazz, Classical and Beyond as well as Grateful Guitar. He has performed throughout North America. His recordings have been featured on NPR stations across the country.

For more information on David, check out his website at: http://www.cullenguitar.com 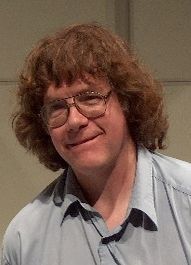 Jeff Bowman was born into a Military family in Ottawa Ontario. His father was posted to France, Nova Scotia, and Ontario, Saskatchewan and eventually to British Columbia. A child of the 60's and unaware of the Cold War, Jeff had begun learning guitar from Mr. Bob Wilson. Mr. Wilson was a musician/Military Radar Technician on the Canadian Forces Station known as Sagehill Saskatchewan. The isolated nature of this Cold War Radar Site led to many hours of practice that began a lifetime of music for Jeff. 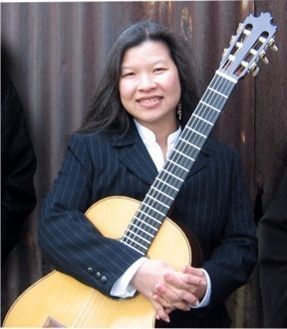 Hanh Nguyen was born the youngest of eleven in Saigon, Vietnam in 1965. She learned to play the guitar by ear at the age of seven, and began formal study of the flamenco guitar when she was twelve. Four years later, when the Vietnamese government permitted it, the Nguyen family moved to Vancouver, Canada, where Hanh blossomed into a top-notch, in-demand performer specializing in classical guitar but also excelling in flamenco. She holds performance degrees from Vancouver Community College and Western Washington University, and has performed in masterclasses for Leo Brouwer, Pepe Romero, David Russell, Manuel Barrueco and the Los Angeles Guitar Quartet. Hanh has won many competitions, including the first annual Northwest Guitar Competition, and has performed with both the Vancouver Philharmonia Orchestra and the Western Symphony Orchestra. She has also performed extensively with the Canadian Guitar Trio and as a duo with Seattle guitarist Mark Wilson. Hanh now teaches guitar at the Vancouver Academy of Music and S. K. Lee College. Recently, Hanh released Amor del Mundo, a CD that features guitar music from Latin America and around the world. 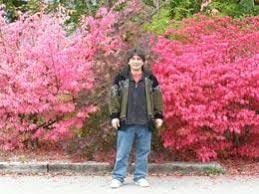 I was born and raised in the Philippines. When I was 17 years old, my family moved to Vancouver and I have lived here since. I am a professor at Langara College in Vancouver. I have been playing classical guitar for nearly 40 years and playing at various venues in Vancouver for 25 years.  I have two goals that are important to me. One is to produce CDs of music that I love dearly: Spanish, South American, Brazilian and of course, Filipino. A second goal is to introduce Filipino music to many music lovers who are unfamiliar with this music. 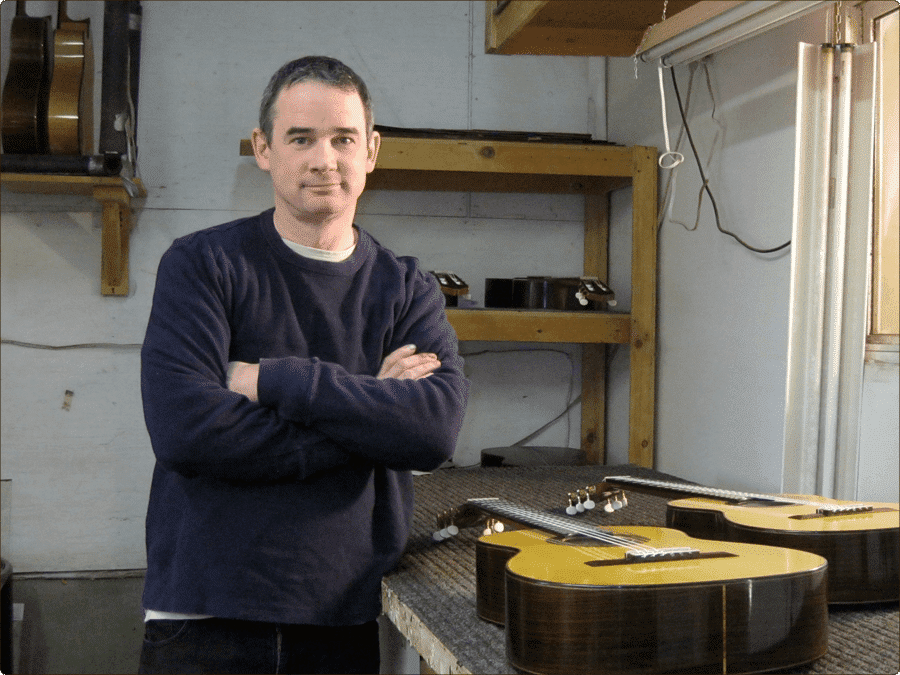 Not being able to afford his own electric guitars, Jeff Sigurdson built a few of his own in 1985.  By the late 1980s, he completed a 2-year course at Douglas College on traditional, Spanish guitar building techniques.  His journey had begun!

Jeff studied with Michael Dunn (now retired), who studied with Casa Ferrer. Casa Ferrer's history of lutherie goes back to 1875 in Granada, Spain.  After seeing a Dunn-made copy of a 1939 Hauser guitar, he fell in love with the shape and focused strictly on classical guitar building for four years.  At that time, he was asked to build a flamenco guitar and has built both flamenco and classical guitars steadily ever since.

From 1992 to 2000, he worked with Jean Larrivée bracing guitar tops and hand-fitting neck-to-body dovetail joints.  Jean studied with Edgar Mönch, who learned his craft from Marcelo Barbero, the great apprentice of Manuel Ramírez.  Jeff is unique in the world of Spanish guitar in that his heritage is the result of two prominent lineages of the Spanish guitar-building tradition.

While working in Larrivée’s small, custom shop in Vancouver, BC, he met Yusuke Kawakami, who introduced him to hot hide glues, which he now strictly uses in his entire guitar production. He had the excellent opportunity to consult with Géza Burghardt many, many times on how to produce a fine, French polished finish, having asked him hundreds of questions on the topic. Géza is a master of the French polishing technique.

In 1998, Jeff co-founded the Legend Guitar Company, which made limited productions of handmade, high-end steel string guitars. Although this business arrangement was short-lived, Legend guitars have earned a reputation of excellence that has lasted to this very day.

Due to its effect on guitar tone, and its health effects, as of 2011 Jeff has abandoned the use of spray lacquers on all guitars and now French polishes every instrument that he builds. Currently, his focus is on building steel-string guitars that are inspired by the most sought after pre-war Martins; solid top classical guitars in the styles of Hermann Hauser, José Romanillos, and Daniel Friederich; composite-top guitars in the style of Matthias Dammann and Gernot Wagner; flamenco guitars that are heavily inspired by the work of Manuel Reyes; Dyer-style harp guitars; and student models of various guitars.

To date, Jeff has built several hundred guitars in his career, and feels that his current instruments are by far his best creations to date. Jeff would like to thank all of his family, friends, and customers for their continued support, he could not have achieved any of this were it not for them.