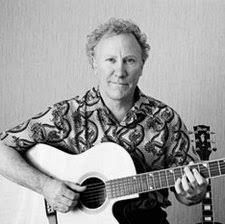 Harris Van Berkel has been playing the guitar for over 30 years probably best known for his work with the award-winning group Skywalk. As a session musician, he has recorded with Chicago, Rita McNeal, Paul Janz, Valdy, Shari Ulric and Ann Mortifee to name a few. He has performed on countless CDs, jingles, TV, and radio shows. Harris has also been voted "guitarist of the year" twice at the Caras Awards honouring Western Canadian musicians. Mr. Van has toured extensively in the United States, Canada, and Europe and has played in concert with Gene Pitney, Jim Byrnes, Long John Baldry, Martha & the Vandellas and the Fifth Dimension among many others.

Bruce Clausen began his varied career, in San Francisco's 1960s rock scene. For over twenty years now, he has been an active player and teacher in the Vancouver area, working in both the classical and jazz fields. He has performed with the Canadian Chamber Ensemble, Vancouver Symphony, Tudor Singers of Montreal, and with jazz greats Henry Mancini and Eddie "Lockjaw" Davis. Last season he played guitar with Vancouver Opera and banjo in "Ragtime". Now on faculty at KPU, he formerly taught classical guitar at U.B.C., and jazz guitar at Western Washington University and Vancouver Community College. Bruce is a graduate of the University of California at Berkeley and of the Conservatoire National de Musique in Nice, France. 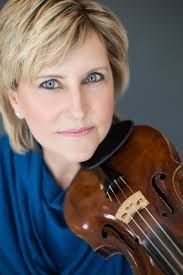 After completing her Bachelor of Music degree with Denes Zsigmondy at the University of Washington, Carolyn Canfield Cole was awarded two Fulbright scholarships to enable her to study with Max Rostal and complete her Performance Certificate in Cologne, Germany. During the summer she studied in Zurich with Nathan Milstein and in Nice, France with Aaron Rosand. She has been a member of the Vancouver Symphony since 1982, and is active as a chamber music recitalist and teacher. 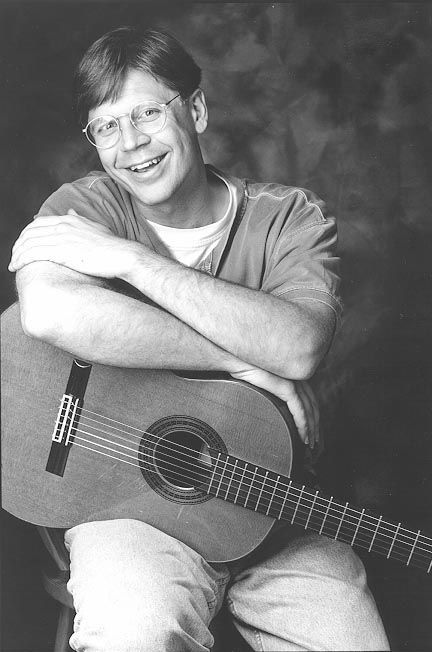 Don Hlus holds a Bachelor of Music degree in classical guitar performance from the University of British Columbia, where he studied with Michael Strutt. He has also performed in master classes for Elliot Fisk, Mark Teicholtz, William Kanengiser, Scott Tenant, Benjamin Verdery, Paul O’Dette, and Stephen Robinson. Post‑graduate studies were with the Canadian guitarist Harold Micay.

Since 1993, Don has held a teaching position at Kwantlen University College and is an external examiner for the UBC guitar program. He is also founder and coordinator of the Fraser Valley Acoustic Guitar Festival, the largest festival of its kind in Canada. 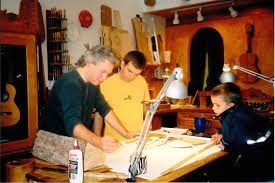 Daniel Stickel graduated from the Musical Instrument Construction program at Douglas College in 1988. He studied with master luthier Geza Burghardt, building classical guitars in the Spanish tradition. In 1994, Stickel received a grant from the Canada Council to continue his training in Spain. In Cordoba, he studied guitar making with Jose Romanillos, the renowned Spanish luthier. Daniel Stickel continues guitar making in Vancouver. 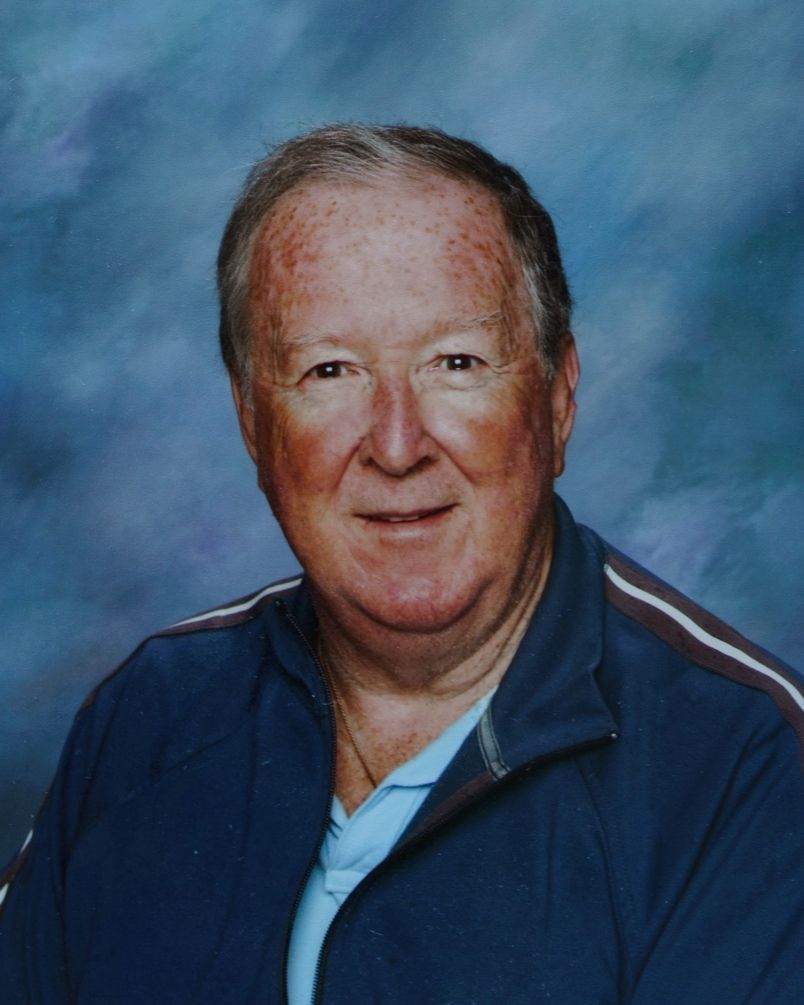 Allan has been teaching music in the school system (K-12) 26 years. He has also been a sessional instructor at UBC since 1991 where he Multimedia and Electronic Music courses. Allan's secondary music program has always included guitar instruction as well as Band, Jazz Band/Choir, Concert Choir, and Music Composition. Through his work on Ministry of Education IRP's, he has maintained a strong perspective on available computer hardware and software and how it might apply to the music classroom in order to better support learning. There is a wealth of software available for guitar instruction through local music stores and the Internet. Many of the programs and resources will be discussed and demonstrated in the Teacher's Forum.

After receiving his degree in Music Education at the University of Western Ontario, Ted Greene began teaching at Vancouver Community College. Ted's involvement in music education has led him to the Courtenay Youth Music Centre, the Delta Conservatory of Music, Trebas Institute of Recording Arts, and the Banff Centre and to teaching Music Theory, Ear Training, Orchestration, Computers and MIDI, Ensemble and Choral Conducting, and trumpet and chamber music coaching. He is presently researching and developing computer-assisted materials for the study of music "online". He is Program Coordinator of music courses through the VCC Continuing Education Department. At KPU, Ted teaches Music Rudiments and Music and Computers.